Just for you to know, tonight I feel a little bit disappointed by Stencyl, as I haven’t been able to easily adjust screen resolution to something higher than HD… Everything is shown way too tiny and I cannot see anything actually.
For that reason, I cannot use it anymore on my new laptop and I will uninstall it and port my current projects to Unity3D (even if I will restart them as 2D projects)
If any of you guys have found a nice workaround for that UI issue, please let me know and I might consider to install it again. But for now, I will place all my Stencyl projects on hold until further notice. 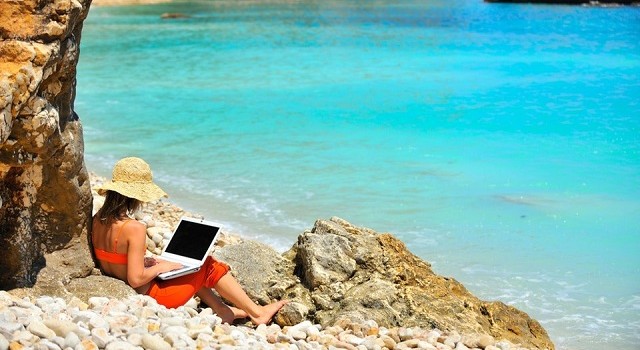 I have been working for ages with my 07′ HP Compaq NC2400, which is a pretty good machine after all. During all these years, it’s been doing OK for web browsing, updating articles, checking emails, few spreadsheets and Slideshows, but it failed when it came to 3D Design, Games and Apps Programming, and most advanced tasks I am supposed to deal with nowadays, as a teacher and a Laptop Entrepreneur as well.

So then its time to say goodbye to this pretty reliable but now super slow NC2400, and to consider a step forward entering the circle of the privileged Ultrabook Workstations users. Let’s say I will have a two ground budget for this, and willing to buy as soon as Windows 10 is available (Some of the apps I use do not even run on Linux or Apple or Google Operating systems anyways. The future machine will have to deal with heavy usage of Unity3D, Blender, Inkscape, as well as Visual Studio, Android Studio, Lego Digital Designer, Stencyl, Evernote and many others).

Several Specs that I will be looking for:

So far, I have been looking at the Lenovo Thinkpad W550s (or W541) and the The HP Zbook 15 (15u G2). I have considered many other options before that, such as a 13′ or 14′ Ultrabook (Dell XPS13, Lenovo X1 Carbon, Lenovo Yoga 3 Pro), but the screen seems too tiny for Design, and both were lacking of NumPad, which is mandatory for most of the apps I use. I also had a look at many 17′ Workstations (Same HP and Lenovo as above but with 17′), and Mobile Gaming Machines (Lenovo Y Range, RazerBlade 2015, MSI GS60, HP Omen, Acer Aspire V Nitro), but there was always something wrong with most of them (Missing Mandatory Specs (as defined above), Too Heavy Weight, Too Expansive, Weak Battery Life, Not Business Oriented Brands, Noise, Cooling..). There must me some other pretty cool machines from Acer, Asus, Dell, or Fujitu or Toshiba, but do not consider these manufacturers to be at their best when it comes to Ultrabook WorkStations, I might be wrong though.

That’s why I have reverted to the Classic HP and Lenovo Workstations, machines brands that I have used for up to 15 hours a day, for many years, without an issue.(That might sound old fashion to the younger readers, but I would generally be faithful to a brand that has never let me down before).

All that said, and as I need a reason to choose between the Zbook and the W550s, I will probably go for the latter, thanks to it outstanding battery life, that can reach 17 hours, which is an impressive figure, especially for a WorkStation.
These few words were not intended to be a proper review or products comparison, but rather a tribute to these 2 products, and especially the W550s, and a suggestion for Professional Nomads who consider to renew their hardware in the coming weeks.